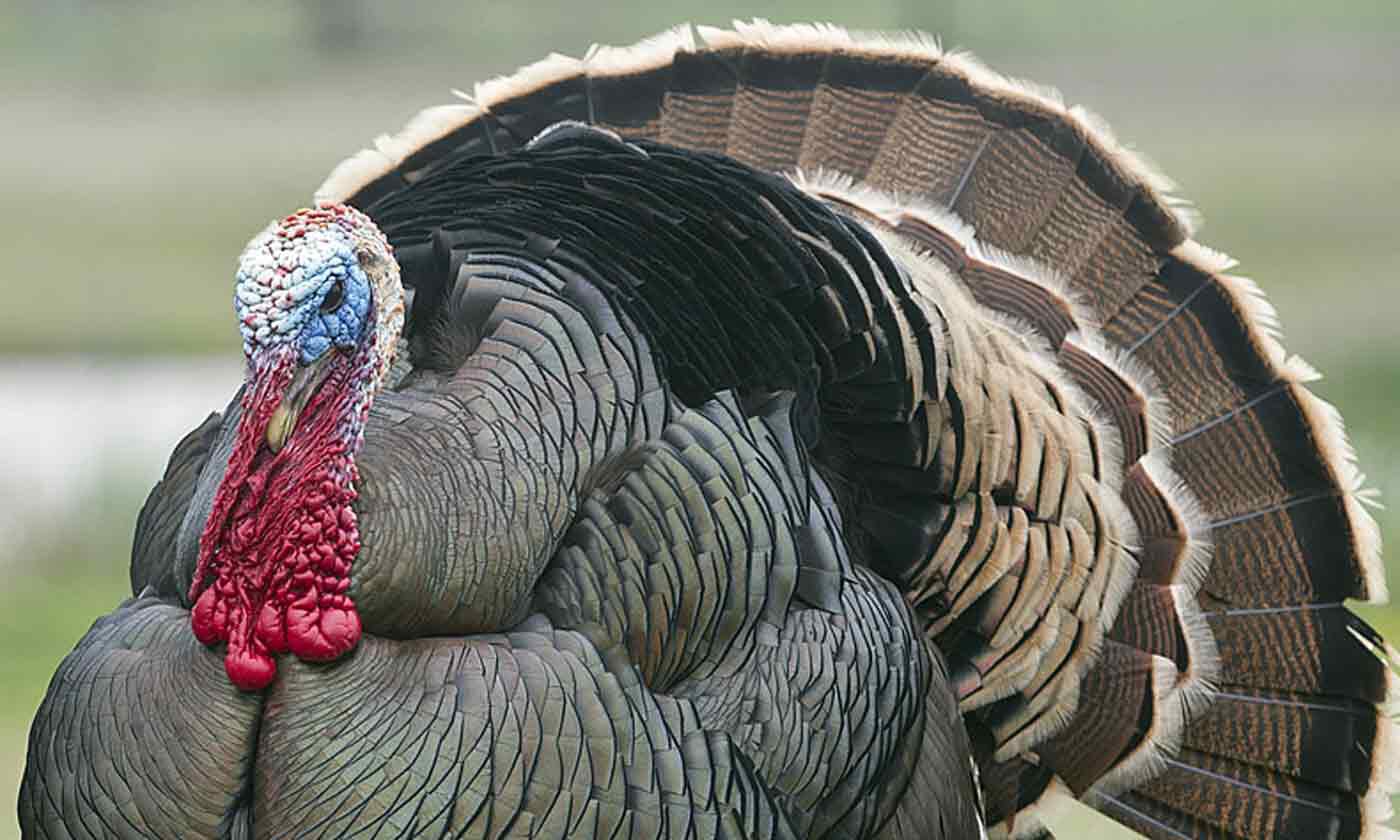 Why do things get so uncomfortable when people notice you’re not eating meat? You haven’t started an argument. You haven’t made any moral judgements of your companions.

If you’re asked about your vegetarianism this Christmas, remember that you don’t need reasons not to eat meat. The burden of the argument is on the people who do.

Psychology is at play here. It is reasonably easy for vegetarians to refuse meat without thereby intending censure or blame of meat-eaters. If they are mistaken, then they have inconvenienced themselves only by passing up something yummy and eating something slightly less yummy instead. No moral risk there. If the meat-eaters’ reasons are faulty, on the other hand, they risk immoral action. The meat-eaters feel this moral imbalance and are enraged by it. They would like nothing more than to eat the vegetarian and be done with the challenge altogether. But they can’t, so they must make do with sophistry.

Not needing to give reasons isn’t the same as not having them. But there is rarely much to be gained from giving reasons around Christmas dinner. Things are not balanced. Because meat eaters are normally putting meat in their mouths while they make the argument*. This presents quite an obstacle to their unbiased consideration of those reasons.

Vegetarians don’t struggle with meat eating. The vegetarianism conversation is normally raised by meat-eaters because of the perceived moral challenge of someone who refuses meat. But this is their struggle, not the vegetarians’, because whatever the rights and wrongs of eating meat, it’s always okay to gratefully and politely refuse food.

*Okay, the meat goes in the mouth during pauses in the argument. They aren’t animals, after all.

This is the longer version of my session description for ResearchEd on 9th September.

The Beaten Path: The Place of the Humanities in the Formation of Teachers

David Carr wrote in the Journal of Philosophy of Education in 1995 that student teachers “may stand to gain far more from a sympathetic reading of Dickens, Orwell and Lawrence in relation to their understanding of education than they are likely to get from studying Skinner, Bruner or Bloom’s taxonomy.” My interest is more in the spirit of this claim than in questioning which particular thinkers should stand on one or other side of the divide; I am particularly interested in Carr’s recognition, over 20 years ago, that “one is liable to attract the reputation of an educational flat-earther for even hinting at this possibility.” The developments of the ensuing years, and particularly the recent emphasis on the development of teaching as an ‘evidence-based’ profession, have served to push Carr’s suggestion even further into the educational dark ages.

Needless to say, Carr’s claim would be a hard one to evidence. Yet one can see the circularity of excluding from the educational dialogue – on the grounds of a lack of measurable evidence – the claim that one stands to gain as least as much from a thoughtful engagement with those products of human endeavour whose beneficial effects cannot be easily measured as with those that can.

No-one would question that teachers need often to make informed policy decisions or that they should to some extent offer explanations for their planning and its results, and that evidence thus has a valuable place in schooling. Yet so much of a teacher’s interaction with individual students exceeds what can be accounted for in evidence-based research – with its tendency toward the abstracted average – and is shot through with a moral significance which requires of the teacher a significant degree of wisdom and a humane disposition.

In making the case for an ongoing engagement with the rich resources of literature, philosophy and history as essential for teachers throughout their career I do not intend to suggest that teachers are generally lacking in humane dispositions or that it is the particular task of the academy to ensure that they are inducted into an elite canon of western educational thought. More modestly, I simply draw attention to the hard lesson of history: that humane dispositions will not look after themselves, and that we need to make an effort to nourish them continually, particularly in those whose task it is to similarly nourish the next generation.

I hope that space can be made for this discussion at ResearchEd, a conference whose presentations are alive and enriched – for all their professed focus only on demonstrating ‘what works’ – with literary allusion, historical and political contextualisation, and ideological critique. I propose a small pause where attendees can consider for a time the search for ‘truth’, such as it has been conceived and exemplified by the poets and great writers, and return to their thoughtful consideration of evidence with perhaps a new or nuanced inflection. I hope to argue that this kind of pause has a new urgency at a time when the rapid progress of the technologies of assessment and accountability threaten to lead us astray from what Nussbaum has called the ‘beaten path’ of human being, but overall to make an entirely *positive* case for the ongoing role of the humanities in initial and ongoing teacher formation.